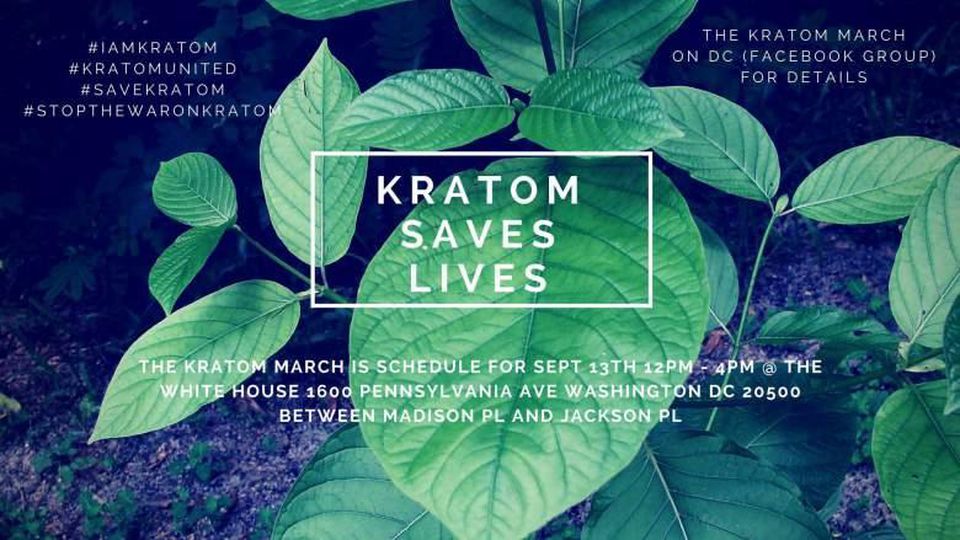 Kratom comes from the dried leaves of Mitragyna speciosa, which is a tropical tree from the coffe family, found in Southeast Asia, in countries like Thailand, Malaysia, and the Philippines.

Kratom has become the subject of debate over the last few years, with some praising its sweeping medicinal benefits while others focusing on its side-effects and the threat of addiction it can pose. Legitimate research on kratom is scarce, making the matter all-the-more contentious.

However, when you take a closer look at the consistent information we do have on its effects, you get a better idea of what kratom is – a safer and more natural alternative to opioids.

In its countries of origin, kratom has long been a part of many local’ lifestyle.

In short, kratom’s effects can be split into two major categories – psychostimulatory in small quantities and sedative in larger amounts, however, the second one is quite more nuanced than the term “sedative” entails.

Psychostimulants are drugs that boost physical and mental energy and improve focus and alertness. You can find examples of psychostimulants in both the legal and illegal category, such as caffeine, nicotine, methamphetamine, and cocaine.

Originally, kratom was mostly used in Southeast Asia by people like farmers to help them battle fatigue and stay sharp during the long working hours, in quite a similar fashion to the way people drink coffee, which is a strong argument that kratom’s proponents lean on.

Nowadays, many people use it to help them study or handle large workloads.

The main difference with coffee, in that regard, is that kratom causes the brain to release dopamine and serotonin, the feel-good hormones, improving mood and overall disposition. This is why many people report an increase in sociability and giddiness after taking kratom rather than a simple energy boost.

Furthermore, serotonin and dopamine are associated with motivation as well.

So basically, kratom’s psychostimulatory effects span the mental and physical specter, associated with feeling and performing well, making them quite synergetic.

The small dosages in which kratom works as a psychostimulant are generally considered to be between 1 and 5 grams.

Here is where things start getting a little trickier. Over the recent years, kratom grew in popularity mostly for its sedative and analgesic effects, or more specifically, its opioid-life properties. For reference, opioids include morphine, methadone, fentanyl and oxycodone and heroin, and have collectively come to conjure up some serious problems and addiction.

Because of its opioid-like properties, which are attributed to its contents of alkaloids like mitragynine and 7-hydroxymitragynine, kratom is believed to be a viable, safer and more natural substitute for other, potentially more addictive and harmful opioids. Like opioids, it binds to the opioid receptors in the brain, in higher doses, between 5 and 15g, and causes sedation, pain-relief, and pleasure.

This is why many people rely on kratom to quit their opioid addiction, as well as to alleviate chronic pain. That being said, even coffee can be addictive, and anything that’s lies in the realm of opioids is inherently trickier and has the potential to spiral out of control when not approached with caution.

Some of the conditions people take kratom for include osteoporosis, osteoarthritis, chronic backache, joint pain, osteomalacia, and more.

Furthermore, like many analgesic compounds, mitragynine also has anti-inflammatory effects.

Kratom’s sedative properties extend to the treatment of various psychological conditions like chronic stress, anxiety, insomnia, and even depression. It helps people fall asleep more quickly and sleep more deeply and for longer, as well as to simply find respite from the constant flow of thoughts.

Furthermore, the release of serotonin and dopamine actually makes you feel better rather than merely sedated or subdued, which is a huge win in the battle with depression.

Kratom interacts with the satiety center in the hypothalamus and basically keeps it in check, which is why it can be quite suitable for people who are prone to binge-eating.

However, using kratom for such purposes is to be approached with serious caution, as one of the main concerns surrounding it is that regular use of higher doses can lead to anorexia.

Like weight loss, combating diarrhea is another of kratom’s properties that shouldn’t be pursued recklessly (not that any of the other ones should), as one of its side-effects can be constipation.

Combined with its anti-inflammatory effects, kratom can be quite effective against inflammatory bowel diseases.

Mytragynine has displayed some antioxidant properties, while kratom itself has been found to act in a similar fashion to superoxide dismutase and glutathione, the body’s natural antioxidants. Further research is needed, but such findings certainly hint to some potential for combating various forms of cancer.

It’s important to remember that while kratom has demonstrated some serious promise for improving various aspects of everyday life, on both a physical and mental level, it’s still largely unexplored by comprehensive scientific studies that take all aspects into account.

If you’re going to use kratom, it’s crucial that you do so with caution and under the regular supervision of a medical professional in order to prevent addiction and any side-effects.

Don’t Be a Silly Wabbit:The Ultimate Guide to Owning a Pet Bunny